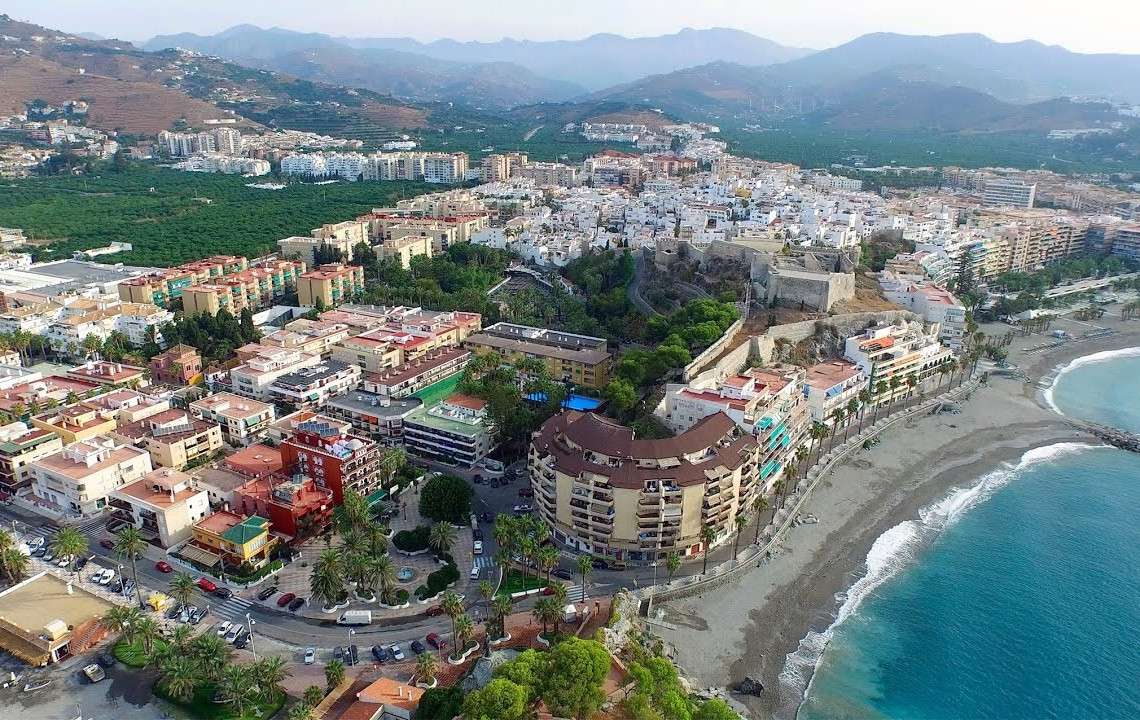 AlmunecarBook one of our lovely properties here

Almunecar Granada province, together with its neighbour La Herradura form the tourist capital of the Costa Tropical. Firstly the town sits upon a hill at the mouth of two rivers, meandering down to the coast, in the province of Granada in Andalusia.

Secondly from here you can almost reach out and touch Africa and its special climate.  Backed by rugged hills, valleys and agricultural land of olive groves. In addition there are, almond and carob trees.

Almunecar was founded by the Phoenicians 3000 years ago and like the rest of the coast been invaded and occupied by the Romans, Moors. Most importantly it was then re-conquered by the Catholic Monarchs.

Above all there are many monuments and architectural structures in Almunecar Granada province that depict the history and occupation of the town.

Moreover the town has medieval steep winding streets that lead to the Plaza de Constitución. Here is where the Town Hall stands, and onto the highest old quarter called Barrio San Miguel and then onto  the Moorish castle.  Geranium-filled balconies and small sunny plazas line the labryinth of narrow passageways. The town’s archaeological museum is also located here.

The Carrera de la Concepción, once formed a part of the main coast road and is now an attractive, but busy avenue. Here there is a fountain, where the old valley road heads towards Granada and, not far along the road are the excavated remains of part of an aqueduct and important Roman baths.

The Playa Puerta del Mar is Almunecar’s principal beach. Palm-lined Paseo del Altillo is next to the beach. Furthermore during the summer months parking can be difficult in the town.

There is 19 kilometres of local coastlinein Almunecar Granada province. It is diverse with 25 beaches along the coast of Almunecar or La Herradura. Secluded coves, long sandy beaches and the town’s main beachfront with all its amenities and facilities.

There are numerous options , The area has some of the best underwater scenery anywhere along the southern coast. Therefore it is very popular for water sports especially diving.

Places to visit in almunecar:

Almunecar has its fair share of cultural and historic attractions, the first and most obvious being the Moorish castle, which was originally built on Roman foundations, however, what still stands is manly from the Arab and Christian occupations.

The archaeological museum close to the castle of the Seven Palaces is a good place to visit.  The castle holds some treasures including a 3500 old Egyptian vase.

The Majuelo Park is a lovely botanical garden in in Almunecar Granada province, which sits in the shade of the castle. There is a vast array of exotic flora. The centrepiece of the park is the Roman ruins of old fish-salting pits.

The town has paid homage to local characters and resources with dedicated statues and monuments; there are monuments to sailors, fisherman, water, fertility, amongst others.

The area is also dotted with old watchtowers. The look outs were built to warn the local villages of certain invasion from pirates.

Further afield you can visit the interior of the region. You can visit the Tropical Valley full of rich orchards, which line the Rio Verde (Green River). Why not visit the  small inland villages and learn a little about the culture of the area.

Follow the Rio Seco (Dry River) and you will reach the beautiful Peña Escrita Park, where you can go hiking, rambling, horse-riding or just taking in fresh air and magnificent scenery.

Salobreña is another coastal Moorish town, just east of Almunecar. A picturesque white-washed village, definitely worth a visit.

Almunecar has a great selection of good quality restaurants, with a mix of traditional and international cuisines.

The Costa Tropical takes its name from the sub-tropical climate that it enjoys. With warm winters and long hot summers, the average temperature is around 20C. 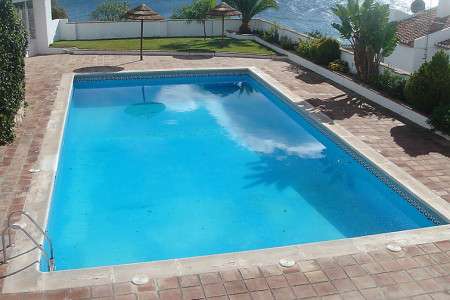 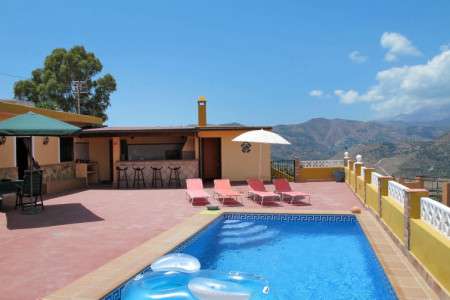 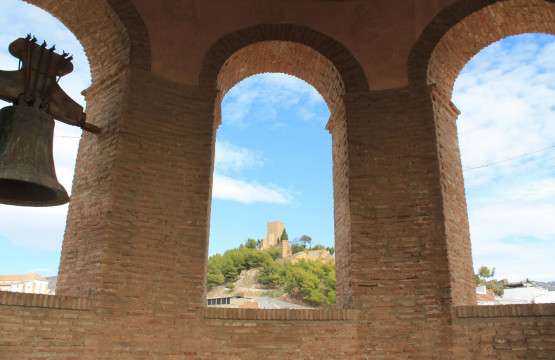 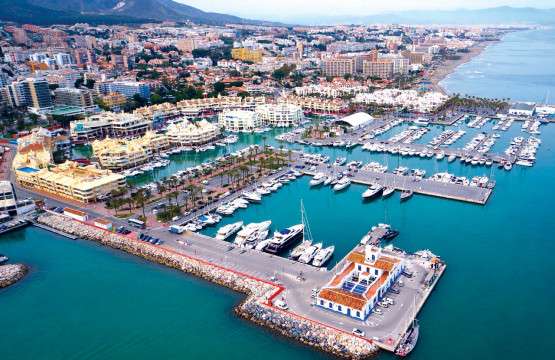 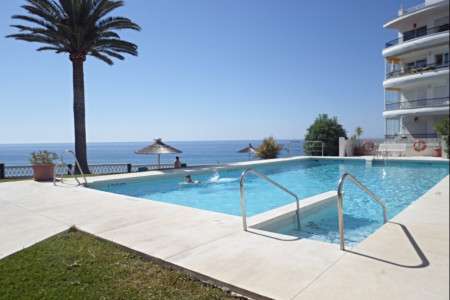 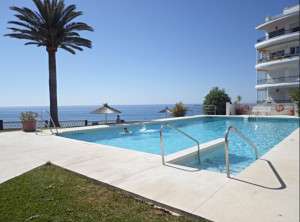 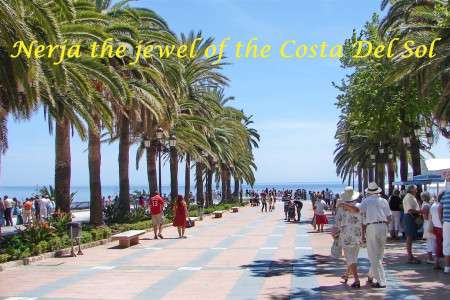 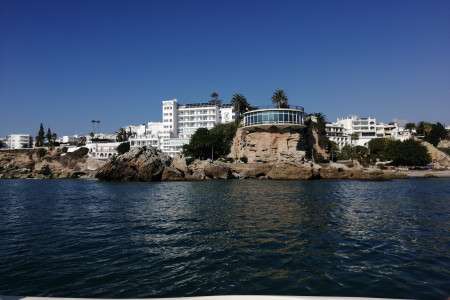