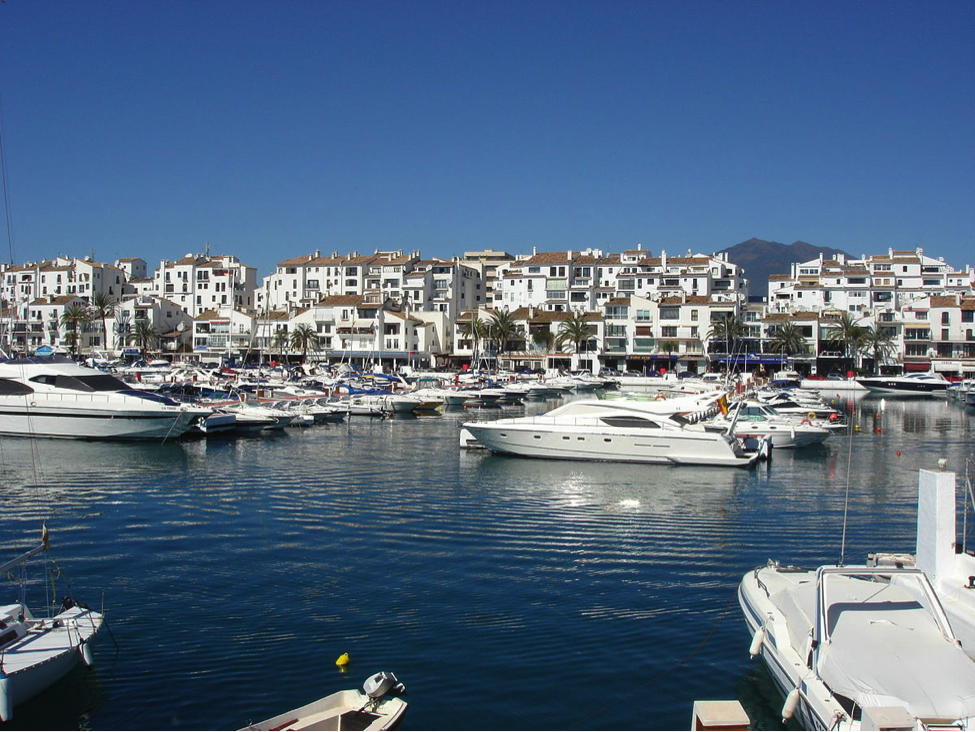 Without doubt the Costa del Sol is one of the most popular tourist destinations in the world. The Costa Stretches from Almeria to Tarifa. Furthermore it caters for all tastes, ages and nationalities. Finally it has  such a wide range of facilities and attractions. On the costa Del Sol there is something for everyone to enjoy.

Miles of sandy beaches, fantastic all year round warm climate and modern facilities, keep tourists flocking back year after year to the Costa Del Sol. The region has many resorts such as Torremolinos, Benalmadena, Fuengirola, Marbella and Estepona.

East of Malaga is less popular than west, but no less appealing. From Rincon de la Victoria, Torre del Mar and Velez Malaga, to Nerja; the area combines beautiful coastline. Furthermore there are many white-washed villages and some of the most spectacular inland scenery of the Axarquía

Costa Del Sols history dates back to the Phoenicians and has since been inhabited by Greeks, Romans and Moors. All of whom have left their mark on the architecture and culture of the region.

The Costa del Sol is as much steeped in culture as any other region of Andalucia. From the artist Picasso to bullfighting, flamenco shows and colourful ferias. The costa Del Sol region has an immense cultural offering.

Towns and Villages of the Costa del Sol:

Nerja is situated at the eastern tip of the Costa del Sol, in the province of Malaga, 50 kilometers from the city of Malaga and within just over an hour drive from Granada and the ski resort of the Sierra Nevada. The own is known as the jewel of the costa Del Sol and it truly is.

Malaga is the capital city of the province of Malaga and Andalucía’s second largest city with 600,000 inhabitants. The locals are very friendly and extroverted people. This could have something to do with the great year-round weather or maybe the fabulous Mediterranean diet or just simply because they live in a beautiful, cultural city by the sea.

The seaside resort of Benalmadena has grown rapidly in recent decades due to tourism. The town has become one of the Costa del Sol’s prime locations.

Fuengirola is situated between Malaga and Marbella, close to the towns of Mijas and Benalmadena, it is one of the most popular tourist towns on the Costa del Sol; it’s a great holiday choice for families and children with its fantastic offering of beach, facilities and activities.

Marbella is one of the Mediterranean’s most representative tourist venues and a top favourite for holidaymakers. This is because of its impressive and luxurious infrastructure of yacht harbours, golf courses and great beaches. Another key reason why so many holidaymakers choose Marbella as their favourite holiday destination is because of its fine dining, nightlife, medical facilities and its closeness to Malaga airport.

Estepona is one of the most popular destinations for both tourists and foreign residents alike on the Costa del Sol. Yet it still manages to retain it’s old Andalusian charm. Estepona s located at the western end of the Costa del Sol at the foot of the Sierra Bermeja mountains.

With millions of people annually visiting the Costa del Sol it’s not surprising that there is a comprehensive infrastructure of leisure facilities and activities.

The coast boasts one of the highest concentrations of world-class golf courses. To the extent that it is often dubbed “The Costa del Golf“. There are over 60 courses in total, from beginner and easy courses, through the elite courses like Valderrama in Sotogrande. Valderrama plays host each year to the Volvo Masters.

For families there are theme parks galore, plus water parks, go-karting, safari parks and many beautiful public gardens.

For younger visitors the main areas of attraction are Benalmadena’s Puerto Marina (Marina Port) and the famous, or infamous Puerto Banus. Both are trendy and chic, but be warned the bars and clubs don’t get busy until near midnight and stay open till dawn.

The coast has also fast become a first-class destination for those looking for a spa and relax holiday. From the Arabic spa in Málaga to five star Thalosso spas in luxury health resorts; there is a healthy option for everyone’s budget.

Spanish, Jewish and Arabic traditions have influenced the cuisine on the  the Costa Del Sol, seafood being one of the main specialties. Why not try the pescaito firto, gazpacho and jamon Serrano?

The diverseness of the cultures that reside here, coupled with the high volume of tourism, means that you can expect to find any style or nationality of cuisine.

Furthemore situated on the Mediterranean expect to savor fish freshly caught that day, combined with fresh ingredients from the ‘campo’ (countryside).

Above all no matter what region you are in, Spanish cuisine is always full of character: rich meat stews, quirky platters of fried fish and teasing tapas that will have you shouting to the waiter to bring more.

The Costa del Sol has a very well organised infrastructure. The Autopista del Sol provides quick access from Malaga to Estepona and beyond to Gibraltar.

The old N340 coast road is a little slower but offers some lovely sea views as it winds its way along the coast. Links between Granada, Seville and Cordoba are easily accessible for those wishing to venture further into Andalucia and the rest of Spain.

The International airport of Málaga has regular flights to most major cities. It is located just 10 minutes from Malaga City center. Also it is within 30 minutes by car from most other popular resorts on the coast. The new expansion to the airport has also made the whole experience more comfortable. It has opened the region to new routes from all over the world.

You can’t get a much better climate in the whole of Europe, than what is enjoyed 356 days a year on the Costa del Sol.

The mild climate attracts both tourists and northern European residents looking for healthier, happier and sunnier climes. The summer months can get very hot, reaching temperatures of 35-40 degrees. In the so called winters people often swim in the sea and barbecue on the beach, even on Christmas day.

For those visitors looking for some winter sun and outside leisure activities, this is the destination for you. As well as many golf courses there are also theme parks, water parks, go-karting, safari parks and beautiful public gardens. 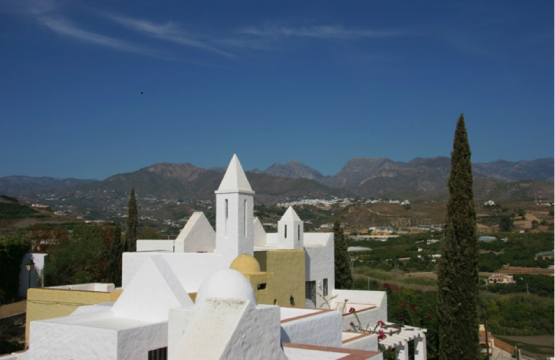 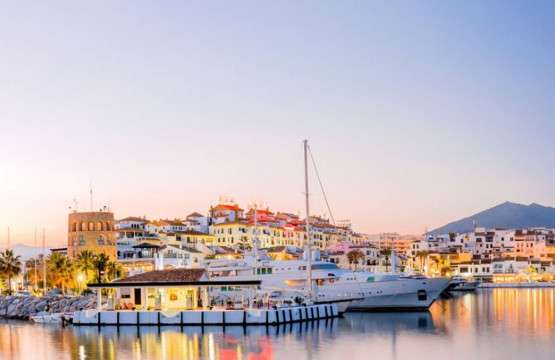 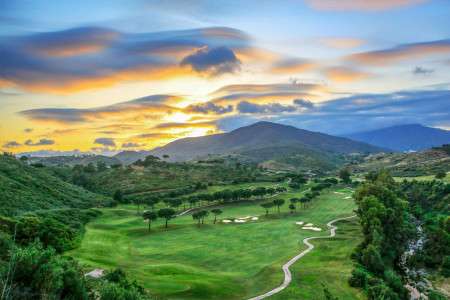 Golf Costa Del Sol with so many fantastic courses. The cost Del Sol also known locally as The Costa…

What are the beaches like in Nerja in this great seaside resort ?

So your planning a holiday or longer stay in Nerja …

With the prospect of testing restrictions easing in time for the UK half term break, why not bag a Boris Bargain Bonus…