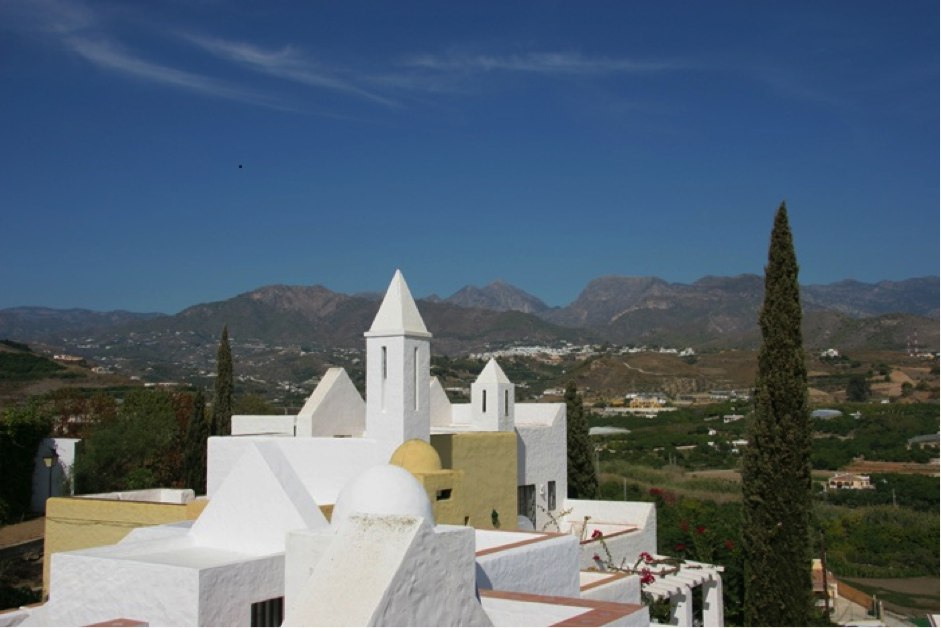 It was as usual a wonderful bright and sunny morning on Casablanca Punta Lara, which is an urbanization of some 38 houses which nestles within wonderful countryside. Its elevated position provides breath-taking views over the sea and the surrounding mountains. We had eaten a light breakfast on one of our four south facing sun terraces.

We had again booked with jj-nerjarentals.com. This was our 16th year booking with Jean and Joe ( not sure if we like it yet), and we were staying in our favourite property Casa Andante which is number 1 Casablanca. This is a stunning property, and as with all jj-nerjarentals.com properties, the owners obviously reinvest their earnings back into the property and actively listen to feedback. In this modern technology run era it is refreshing to see that customer care is paramount.

Opposite is the Marinas de Nerja hotel, and at this point you can cut across to the beach. You pass a small store which we call Arkwright’s as in “Open all hours”. This shop has everything you need, from Ice to flip-flops, but is obviously more expensive than the shops in town. It also has an ATM outside. It opens from 10.00-22.00 every day during summer.

This is also the bus stop for the local blue bus which runs into town and back for 1 euro.

So, onto El Playazo beach, walking along the carill del playazo(which is basically a beach road). This is a lovely beach which is less popular than the Beaches in Town, but just as lovely, but don’t tell anybody please, Other than weekends when the local families spend the whole day there with BBQ’s gazebos, kitchen sink etc.

As you walk towards town along the beach the morning sun faces you and makes the world feel like a better place. Forget East and West, as you walk towards town the sea is on your right and back towards Casablanca the sea is on your left. This may be obvious, but the excellent dirt-cheap local wine and sangria may disorientate you. You pass 2 small chiringuito’s , Mauri and El Playazo. They are both directly on the beach with garden furniture and paper tablecloths but are both amazing with varied menu’s and stunning views. Just of note again at weekends they are very busy.

We continued along the beach passing the boatyard bar which again is a great location which also has live music at weekends, and the menu is lovely.

It takes some 20-25 minutes to walk into town, but who’s counting, other than your Fitbit. You could probably brisk walk in 15 minutes but why would you. The beach also has public toilets at regular intervals, again if your wine infused, these are a god send.

And so, into Nerja town. Nerja is a hidden delight, the outskirts of the town has much more modern building and a pseudo Spanish style of buildings, but as you enter the smaller streets, they narrow around you and history surrounds you. Nerja is a municipality on the Costa del Sol in the province of Malaga. It belonged to the comarca of La Axarquía under Muslim rule when it was called Narixa, which means “abundant source” and is the origin of the current name. After walking along the lovely streets, you find yourself in the area which is locally known as the Balcon. The Balcón de Europa, meaning a mirador or viewpoint gives stunning views across the sea, its name is popularly believed to have been coined by King Alfonso XII who visited the area in 1885 following a disastrous earthquake and was captivated by the scene. Local folklore says that he stood upon the site where the Balcón now stands and said, “This is the balcony of Europe”. Local archive documents are said to show that its name predated this visit, but this has not prevented the authorities from placing a life-sized (and much photographed) statue of the king standing by the railing. Well we have been visiting for 16 years so they should put up a statue of me. Originally known as La Batería, a reference to the gun battery which existed there in a fortified tower, this emplacement and a similar tower nearby were destroyed during the Peninsular War. In May 1812, the British vessels Hyacinth, Termagant and Basilisk supported Spanish guerrillas on the coast of Granada, against the French. On 20 May 1812, Termagant or Hyacinth opened fire and the forts were destroyed. Two rusty guns positioned at the end of the Balcón are reminders of these violent times and an ideal opportunity for a photo call. I could see camera’s flashing at the far end of the balcon and prepared my best star smile only to become bitterly disappointed as the subject of the photographs was a bride.

Nerja is the perfect place to get married and has multiple venues for celebrations and has the wonderful El Salvador Church. This church was finished in 1697 during the ministry of Alonso de Molina Duran as parish priest. In 1776, following the purchase of three adjacent houses, the church was enlarged according to master builder, Juan Lechuga’s .

The church is constructed as a three naved cross, the central area covered with wooden framework formed of paired braces, the sides featuring vaulted edges at the ends with half barrel vaults, with windows in the remainder.

The exterior features a four-sided bell tower built in 1724, although later reformed. The interior is notable for the Granadine frescoes (end of C. XVIII) decorating the Evangeline nave, and the contemporary mural of the annunciation, executed by the Axarquian painter Francisco Hernandez.

The church is directly on the paved area of the Balcon de Europa and surrounded by bars and restaurants. We chose to sit in Kronox restaurant which is wonderful for people watching. It was now 12.05 and so we bypassed the breakfast and coffee section and had a lovely house special Gin and tonic, this morphed into a lovely lunch and some wine. I am so glad I remembered the tip regarding the position of the sea on our walk home.

Where to stay within the beautiful coastal town of Nerja….. Nerja Centro 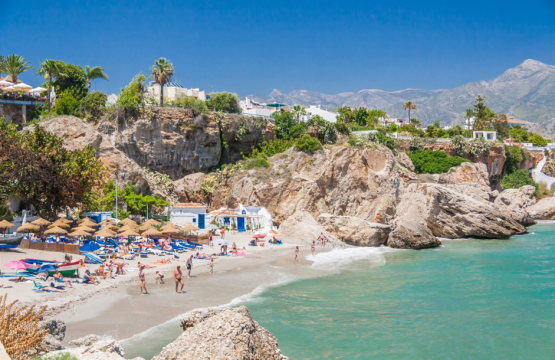 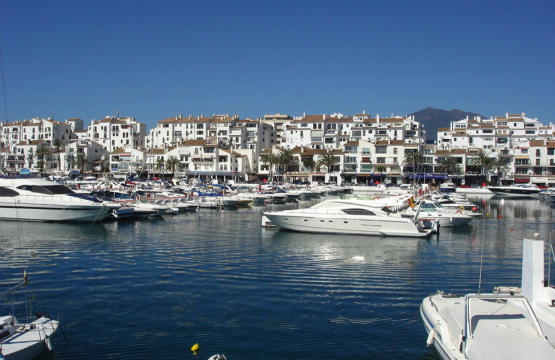 With the prospect of testing restrictions easing in time for the UK half term break, why not bag a Boris Bargain Bonus… 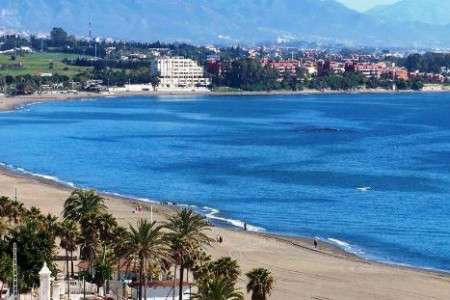 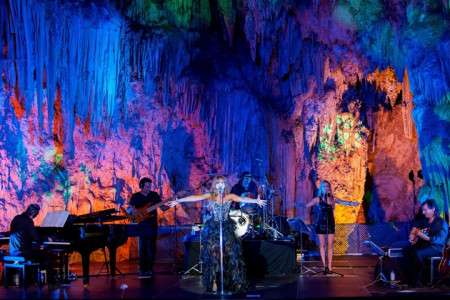 This is the Nerja version of... Read More

With the prospect of testing restrictions... Read More

Have you considered a Winter Rental... Read More