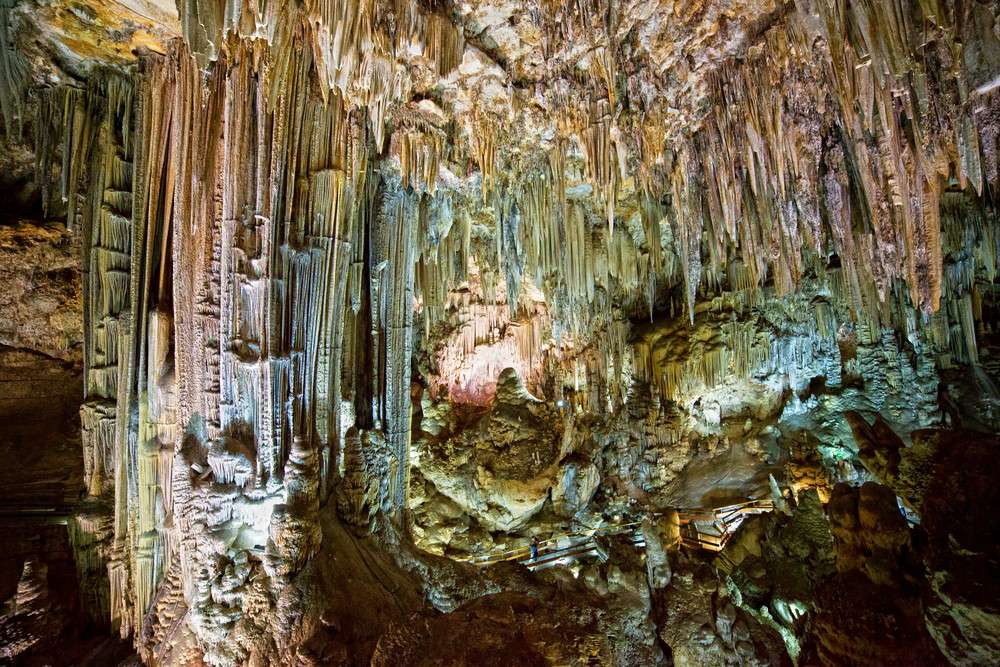 Check out the Nerja Caves and Video Below:

Nerja Caves and video is a great way to learn about the caves  . The Caves of Nerja are a series of caverns close to the town of Nerja in the Province of Málaga, Spain. Featured within the video are 2 of the people who found the caves. Also one of the Cave guides explains some features of the cave.

Stretching for almost 5 kilometres, the caverns are one of Spain’s major tourist attractions. One of the chambers forms an ampitheatre where concerts regularly take place.  Placio Domingo once performed at one of the concerts.

Nerja Caves are found in Maro, a district of Nerja (Málaga). The caves were discovered on the 12th of January 1959.

A group of young locals, who were on a late-night walk searching for bats discovered the caves. Most importantly the Nerja Caves are the perfect place to relive a bit of Nerja’s past. Also the caves in Nerja have been classed as a “Good of Cultural Interest”, a form of heritage register in Spain.

In this Series of caverns, you and your family will enjoy a 45-minute excursion of one of the most important caves in the World. Here you will find the oldest work of art known to man and also some of the largest rock formations around.

In the Nerja Caves and video it is easy to see why Nerja and the caves is becoming so popular with both tourists and also sightseers.

Galleries within the Caves:

What really sticks out of this cave, are the numerous amount of speleothems present. They are present on the ceiling, floor, and walls. There are various types:

In the Nerja Caves there are also 589 rock paintings from the Upper Paleolithic era.

The Nerja Caves are an asset to the town and along with the Balcon of Europe one of the reasons that Nerja is such a popular resort to visit. 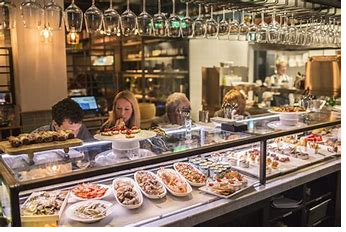 Balcon of Europe Nerja a must visit 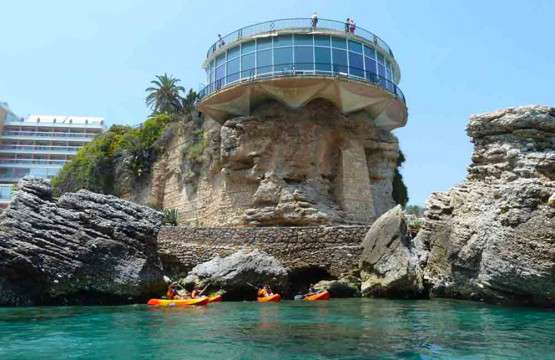 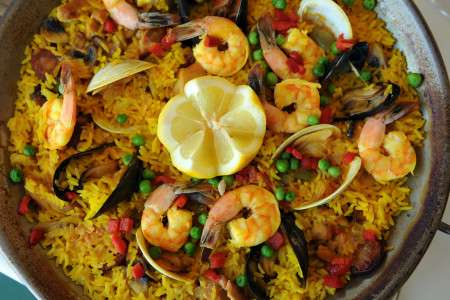 Balcon of Europe Nerja a must visit

The Balcon of Europe Nerja a gorgeous balcony looking over the Mediterranean sea. Named the Balcón de Europa by King alfonso XII….