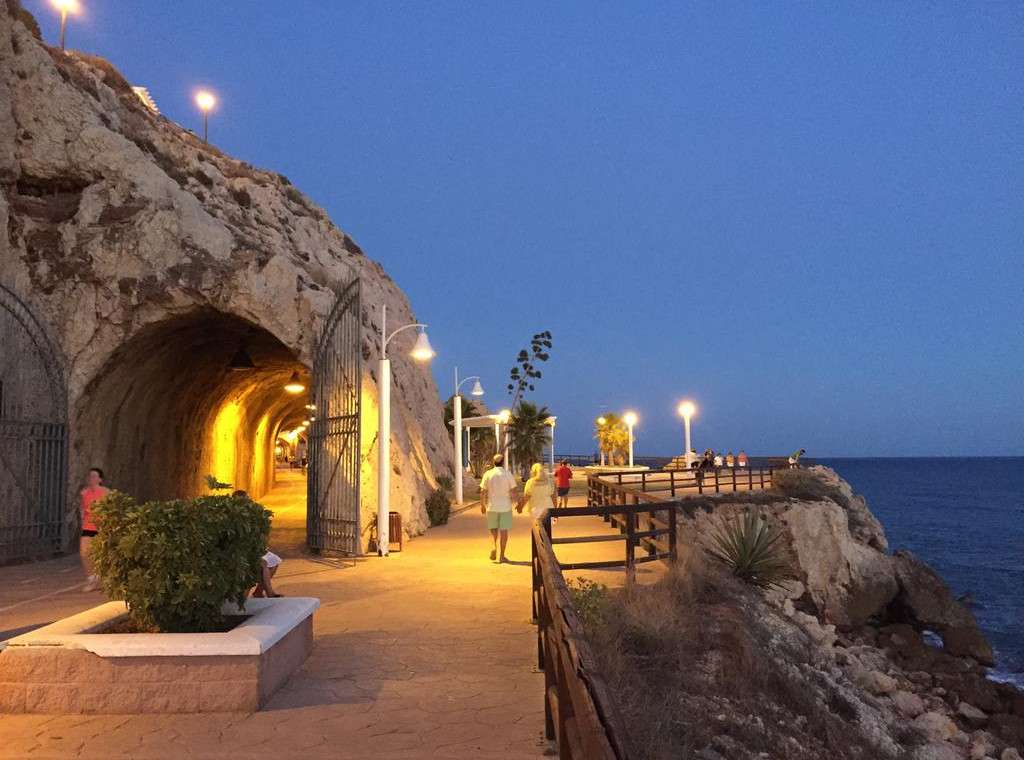 Rincon de la Victoria Book one of our lovely properties

Local residents have described Rincon de la Victoria as a ‘dormitory town’. It is situated just 12 kilometres east of Malaga, in the southwest area of the Axarquia. It provides a  base for those who work in Malaga city and prefer a relatively peaceful fishing community life, as opposed to a permanent dwelling in the busier city. Furthermore many Spanish families have second homes here who come from inland towns and cities including Madrid, Cordoba and Seville. Similarly these city dwellers prefer to spend their summer holidays by the coast.

The municipality also incorporates the local fishing village of La Cala del Moral and the charming inland village of Benagalbon.

The town has seen a fair amount of development and building growth in the last few years. For example Urbanisations and apartment complexes have sprung up everywhere. The popularity of the town during the summer months results in the population of approximately 26,000 tripling overnight.

For the remainder of the year, Rincon de la Victoria, is a fairly laid-back town. It has a good choice of bars, restaurants and facilities for the holidaymaker.

The history books date the area back to prehistoric times. Stone-age tools and some Stone-Age art form was found locally.

Furthermore in  there is the  remains of a Roman fortress and settlement.

Rincon De La Victoria has an exceptionally lively seafront promenade where locals take their daily stroll. In addition Cyclists and joggers jostling each other along the seafront walkway. There are popular walks along the seafront such as the walk to La Cala and also to the shrine of the Virgen del Carmen, this is embedded in the rock face. Carmen is the town’s patron saint. The shrine is at the western point of the beach. There are tunnels at La Cala. At the exit to the tunnels is access to a lovely scenic walk.

Overlooking the town at the westernmost point of Rincon De La Victoria is a Moorish watchtower. This affords sweeping views to the sandy beach and coastline.

For culture lovers it has its fair share of cultural monuments and attractions. One such monument is the Casa Fuerte (Fort), which has been developed into an art gallery and concert hall. The building dates back to 1733, to the reign of Carlos III. It vwas built to protect against English pirate attacks.

The famous Cuerva del Tesoro (Treasure Cave) is worth a visit. This is located just outside of Rincon de la Victor, in the urban area of El Cantal.  The caves contain a series of caverns with stalagmites, stalactites, underground water pools and Paleolithic wall paintings.

Firstly Rincon de la Victoria serves up a mainly traditional Mediterranean cuisine. Seconaly it is true to say that due to its its seafront location seafood and shellfish are high on the menu. Locals and tourists alike, enjoy the locally caught ‘Catch of the Day’ for lunch. Finally Paella and the popular Fritura Malagueña (mixed fried fish platter) are popular dishes in most of the restaurants.

Rincon de la Victoria enjoys a sub-tropical Mediterranean climate, with hot summers and warm winters. The cooling breezes from the sea make the summer heat manageable. Consequently temperatures are an average of 32 ºcentigrade in the summer months. 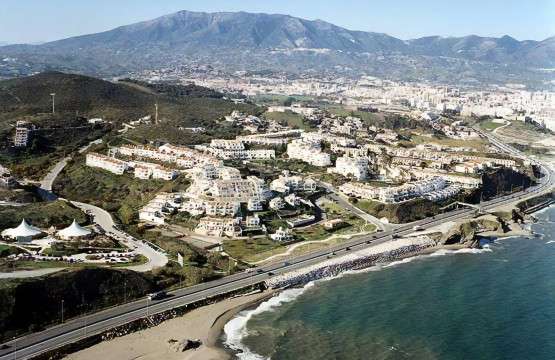 All You Need to Know About Burriana Beach & Our Holiday Rentals 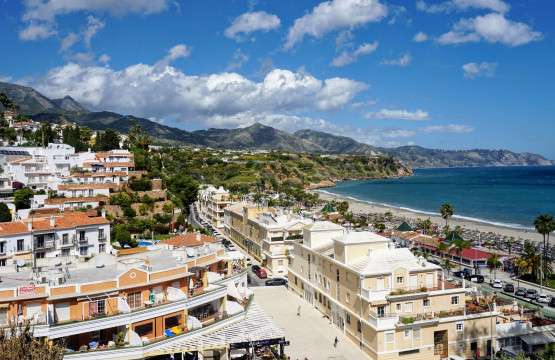 Bayview Hills Luxury apartments with inside and outside swimming pools… 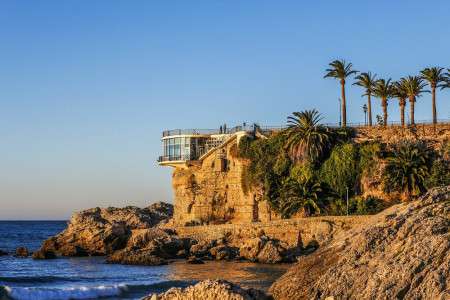 Nerja is a beautiful traditional Andalusian seaside location. Within this post we will outline Nerja’s 10 best places… 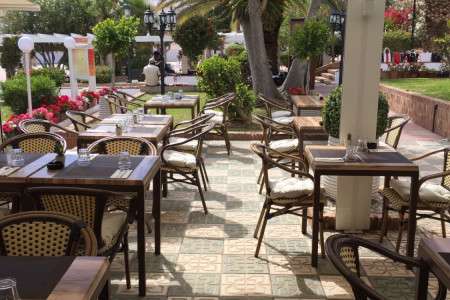