Velez MalagaBook one of our lovely properties here

As the capital of the Axarquía Velez Malaga is the largest and most important city in the region, by history, culture and wealth. Most of its land is located in the river valley of its name, all dedicated to the crops of fruit, vegetables, subtropical products, sugar cane etc.

Although its origin is very earlier, it was in the Arab era that it acquired entity as an important square for its wealth and strategic value. The development has been limiting to an area known as the Villa the old town that still preserves the Puerta Real and antequera. There are also numerous monuments and places of interest such as the Church of Santa Maria Maggiore, the Municipal Palace, the Church of San Juan Bautista, the Convent of San Francisco etc. The Tower of Homage and the Wall Cloth are preserved in good condition.

A Christian tradition defends the presence of St. Peter in this place.

The data confirmed by the excavations carried out prove that Velez was already inhabited in prehistoric times.

Velez must have been a relevant urban center since Roman times, and would welcome the population that left the coast to the fall of the Empire; but it is from the Hispanic Muslim period that this settlement takes on notorious importance.

The data confirmed by the excavations carried out prove that Velez was already inhabited in prehistoric times.

In the thirteenth century, the fortified city of Vélez, next to that of Comares and Bentomiz, appears as one of the highest places in the present province of Malaga; proof of this is the alliance established by the Christian king Ferdinand III, the Holy One, with the Nasrid king Al-Hamar. The chronicles of the traveler Ibn Batuta (1304-1368) describe Velez as a prosperous city, with an active commercial relationship in the Granada kingdom and with the Mediterranean cities from its commercial port of Mariyya Balis -Atalaya de Vélez- (Torre del Mar).

In April 1487 it was conquered by the troops of the Catholic Monarchs. The fall of Vélez Málaga was the key to the subsequent surrender of Malaga.

The port town of Torre del Mar grows after the Christian conquest protected by the castle – which still retains part of its walls – of Ruí López de Toledo, distinguished military of the Castilian troops that receives this military enclave after its action in the takeover of Vélez.

Already in the eighteenth century, off the coast of the Veleñas occurs (1704) one of the most important naval battles of the War of Succession. The Franco-Spanish squadron and the Anglo-English fleet face off in a tough fight in which 146 ships and nearly 50,000 men would intervene. The fight would not give the final victory to any of the opponents and would end with the withdrawal of the English and Dutch to the port of Gibraltar and from the Franco-Spanish fleet to Malaga.

Another notable episode in the historical chronicle of Velez-Malaga occurs during the War of Independence, when Napoleonic troops, in their retreat, blew up the city walls, leaving them practically in ruins.

The town and its municipality were also affected by the important earthquake, called the Andalusian Earthquake of December 25, 1884; resulting in six fatalities and substantial property damage.

A new impulse, which comes to definitely change the physiognomy of Vélez-Málaga, its annex of Torre del Mar and its entire municipality, as well as the economic activity and way of life of its inhabitants, occurs in the second half of the twentieth century, when the progressive tourist development, which began in the sixties, transforms this town into one of the most outstanding of the Mediterranean tourist scene.

The historic center of Vélez-Málaga is declared a historical-artistic complex. It is composed of two opposing hills: that of the fortress of Vélez-Málaga,where the remains of the tower of the Homage and the church of Santa María la Mayorstand out, and the Cerro de San Cristóbal, crowned by the hermitage of the Remedios,from where a small architecture is scattered, of cubic shapes in white tones that adapt to the terrain, formed by the neighborhoods of “La Villa” and the “Arrabal of San Sebastián”. Outside walls, in which corresponds to the development from the sixteenth century,presents a Mudejar and Baroquearchitecture, with palaces and characteristic residential examples, as well as a series of churches and convents around which the urban plot was formed, giving rise to picturesque streets and with unique urban perspectives on the monuments that make it up. ​

The municipality of Vélez-Málaga covers 25 km of coastline, where a total of nine beaches of different nature are distinguished. The beach of Chilches,is the westernmost of the municipality. It is found in the nucleus of the eponymous population. It is a beach of dark sand, moderate swell and semi-urban character. Continuing eastbound, you will find the beach of Benajarafe,with similar characteristics to the previous one, and then the beach of Valle Nice, secluded beach and little frequented. Always continuing to the east, you will find the beaches of Bajamar and Almayate. These are also secluded beaches with a low level of occupancy, which are usually attended by nudists. Already in the urbanized area, is the beach of Torre del Mar, an extensive beach with a family atmosphere and a lot of visitors, given its proximity to the urban center where much of the offer of accommodation of the municipality is concentrated, and that during 2010, it gained the award the “Q” of Tourist Quality. Furteh along the coast the beaches of the Arenas and Caleta de Vélez, separated by the port of Caleta de Vélez. Both are accessible from the promenade and quite crowded. Finally, on the coast of the enclave of Lagos,is the beach of Lagos or Pijil,which is actually a narrow strip of gravel with few beach services. ​

The beach of Mezquitilla is going to be regenerated from an innovative debris treatment plant, through a project promoted by the Council of Business and Employment and the municipal architect, Pablo Fernández. The initiative (endowed with four million euros) has won the European call for urban innovation, with the project called “Brick Beach” and selected from 206 applicants from all over Europe.

Vélez-Málaga has its own extensive gastronomy, among which dishes stand out mainly those made during the Holy Week season. It was ancient tradition that during the period of Lent no meat was eaten, hence the salted cod was consumed, a food that was easy to preserve and at the same time its price was available to the majority of the people.

They are typical dishes: old clothes, variety of cabbage with potatoes, green beans, chickpeas, pumpkin, eggplant and meat; the white-headed,cold soup made with almonds, garlic and breadcrumbs; cod cakes with honey; maimones, made with fried garlic and bread soaked; crumbs; the soup; fried fish; the flip flops; and, as for confectionery, mustachones and oil cakes. ​

The most typical dish of this municipality is the ajobacalao, typical of Easter and exclusive to this enclave. It is made from wood-fired breadcrumbs, extra virgin olive oil from the Axarquía, salted cod, lemon juice, garlic, paprika and chilli. This dish was born as a comforting food with which it was presented to the horquilleros at the end of the processional tour through the streets of that city. Today this tradition continues to be maintained.

Velez Malaga and Torre Del Mar have a great selection of good quality restaurants, with a mixture of traditional and international cuisines. 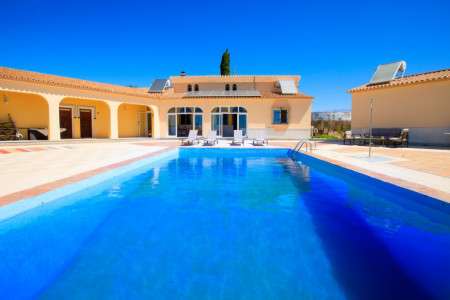 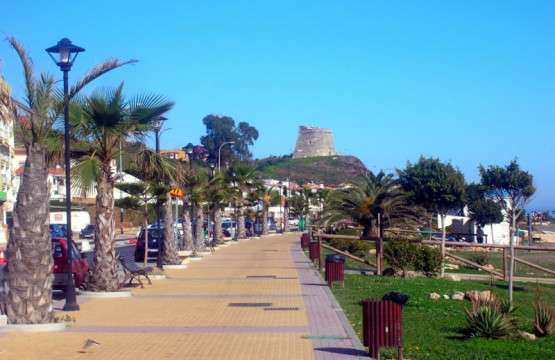 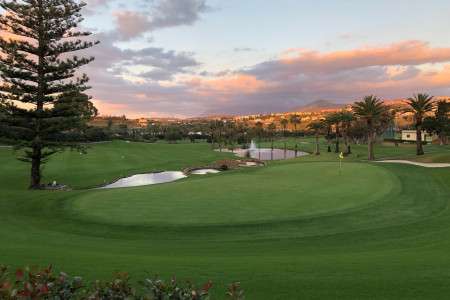 Costa del Golf  is what locals call The Costa del Sol.  Most importantly this famous Costa has so many… 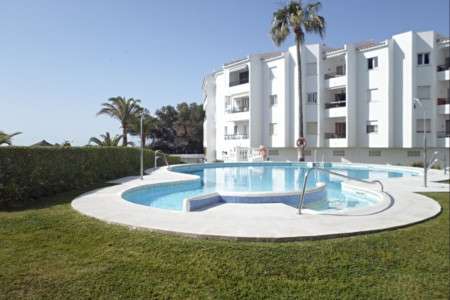 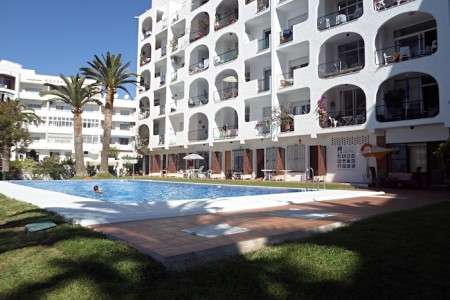